Since VMware Workstation 16 Pro, a new graphics engine has been implemented to provide : 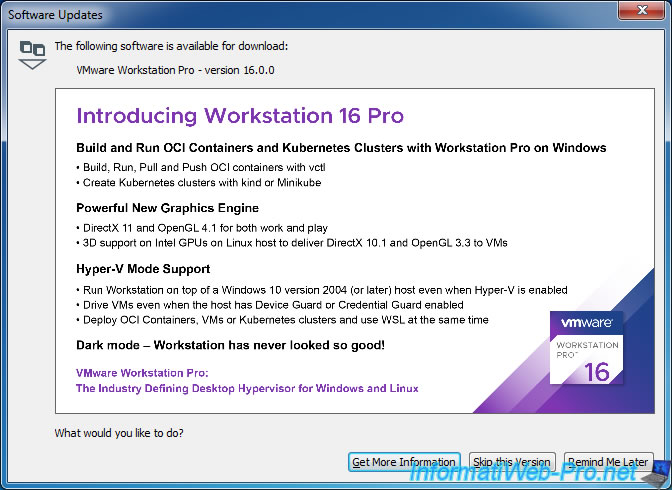 Thanks to this big news, it's now possible to virtualize some games, such as : NFS Undercover.
NFS Undercover is one of the games that we own that allow you to easily test the fluidity of the game, since it's a racing game. 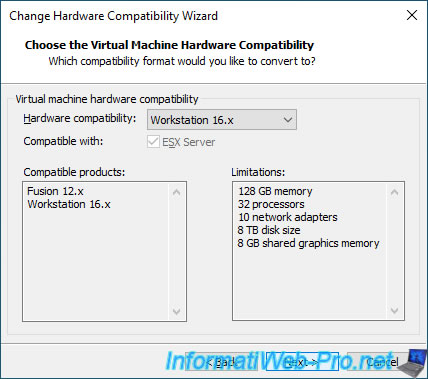 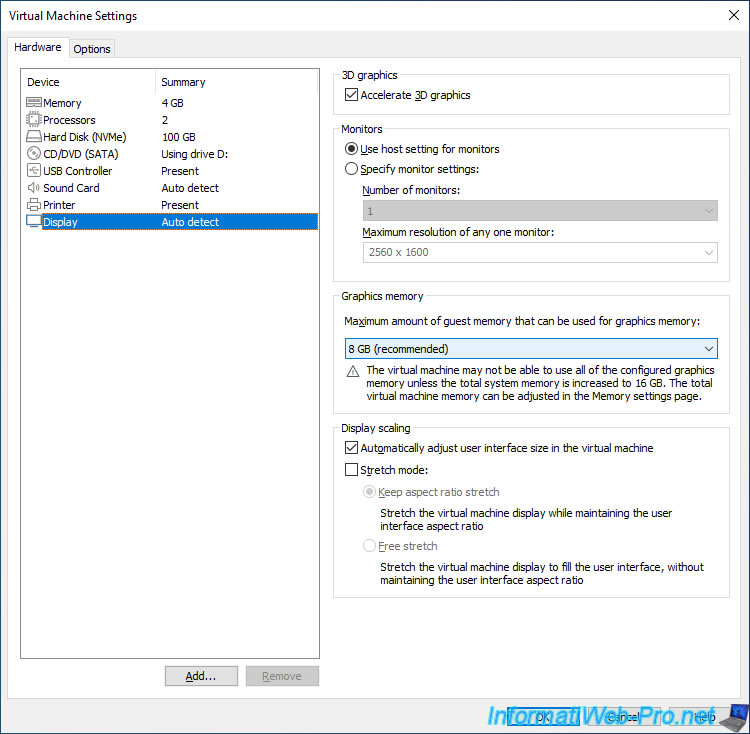 In the "Memory" section, we have therefore assigned 16 GB of RAM to our virtual machine.
Knowing that our physical PC has 32 GB of RAM. 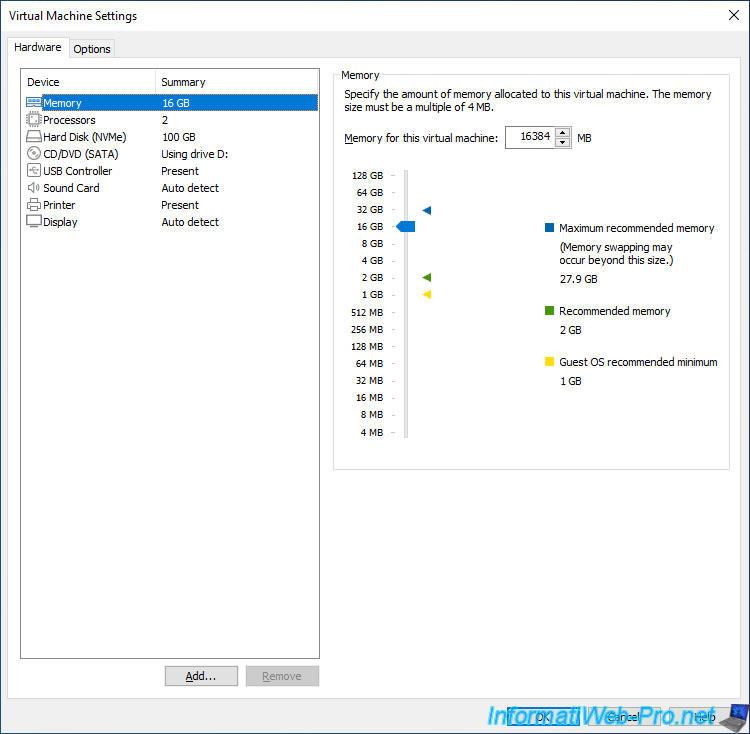 Since we have the original version of this game (on DVD), we have configured our VM's virtual CD/DVD drive to use our physical CD/DVD drive. 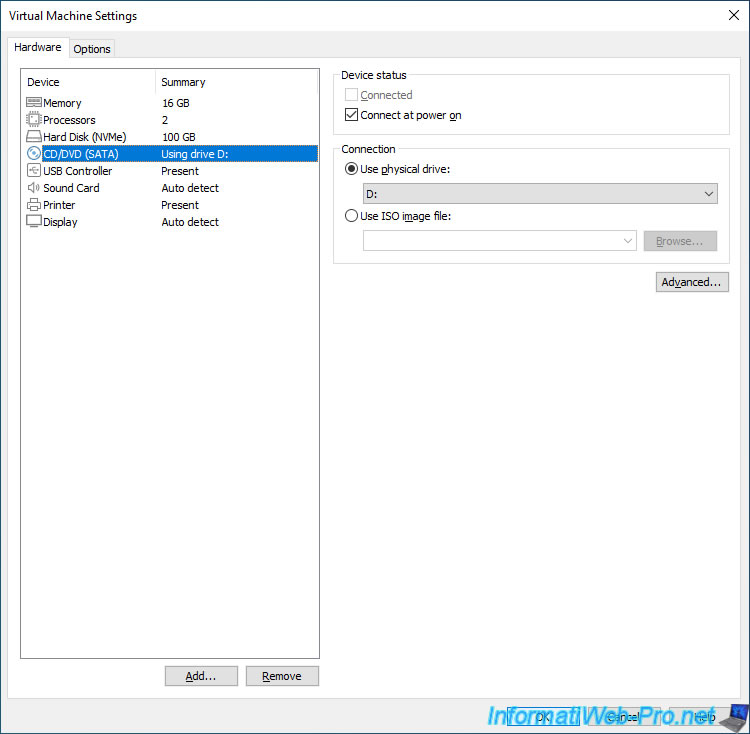 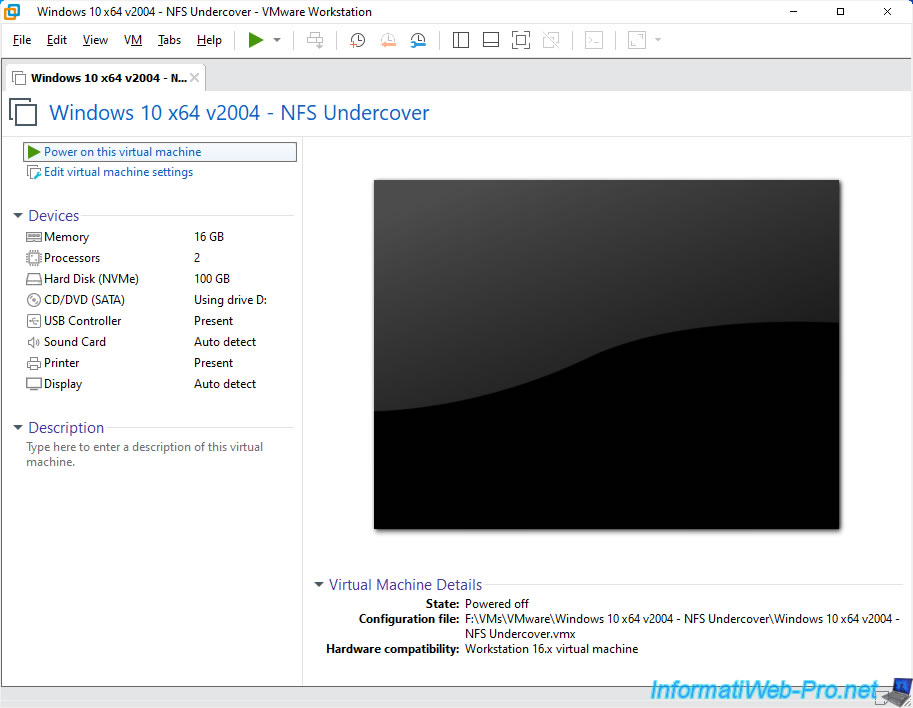 In the virtual machine, if you run the DirectX Diagnostic Tool (dxdiag.exe) provided with all versions of Windows, you will see that Windows 10 supports DirectX 12. Which is higher than what is supported by VMware Workstation.
Games using a version of DirectX lower or equal to version 11 will therefore work without problems. 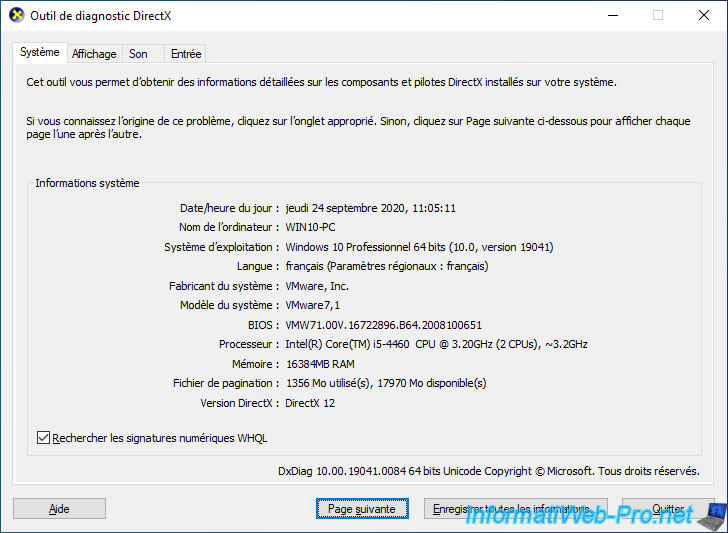 Insert the desired game DVD and install it. 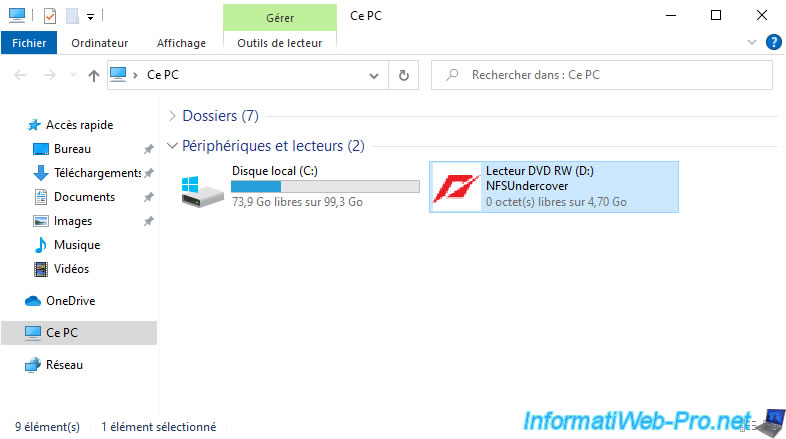 Our game is installed. 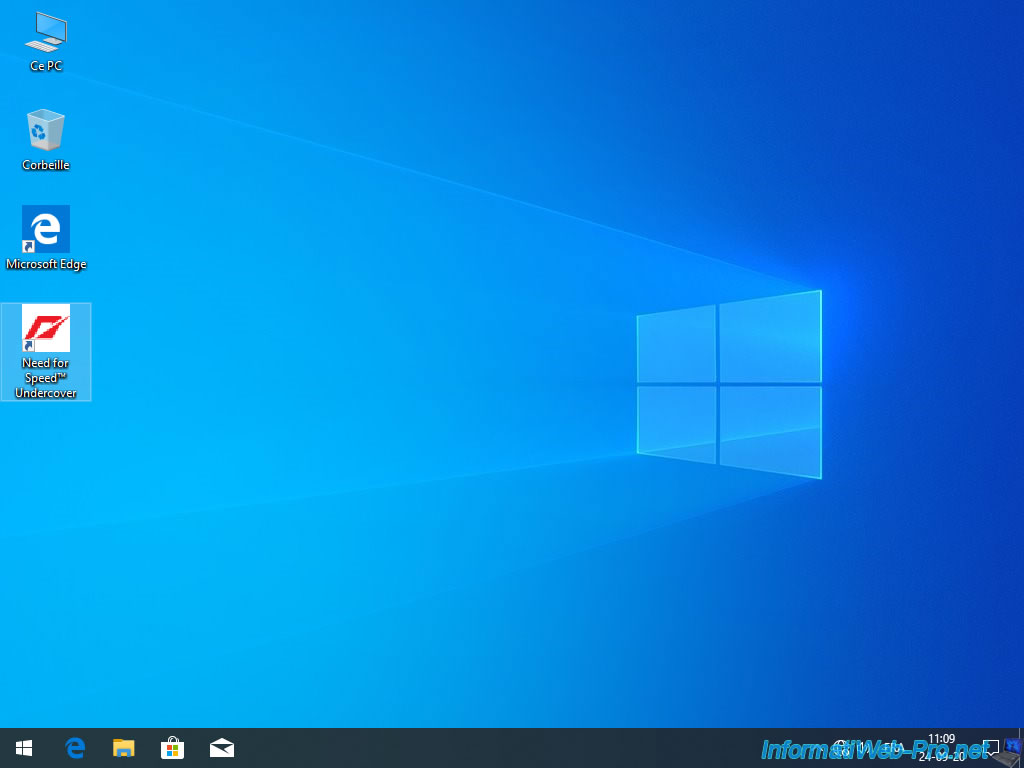 We launch the game and as expected it works. 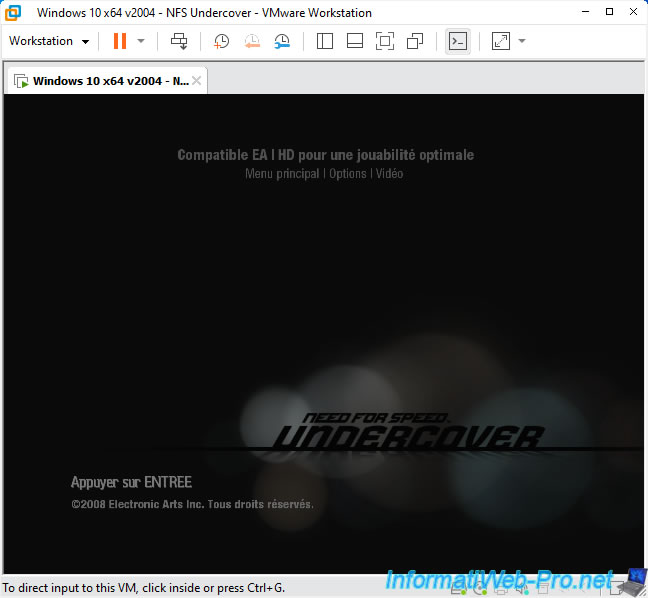 Right now, we're seeing cutscenes.
So, we're not actually in the game yet. 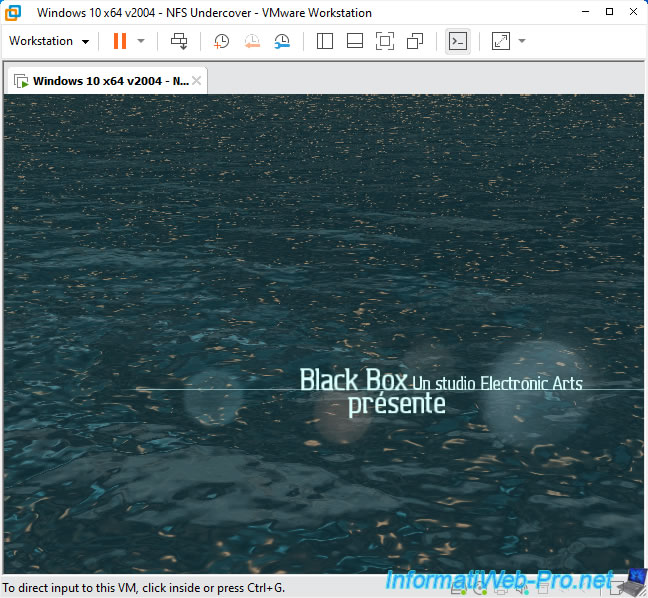 In NFS Undercover, what you see here is a cutscene. 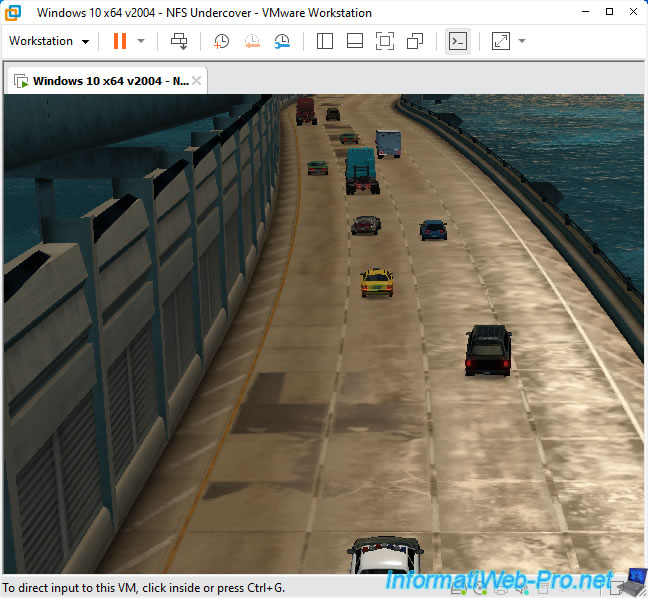 Now, we are really playing.
Which was not possible with previous versions of VMware Workstation. 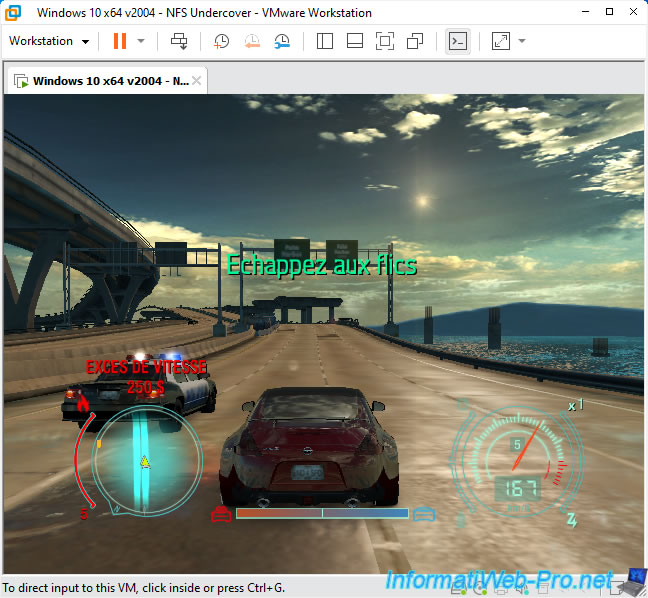 To get the most out of your virtualized video game, click on the "Full Screen" icon of VMware Workstation. 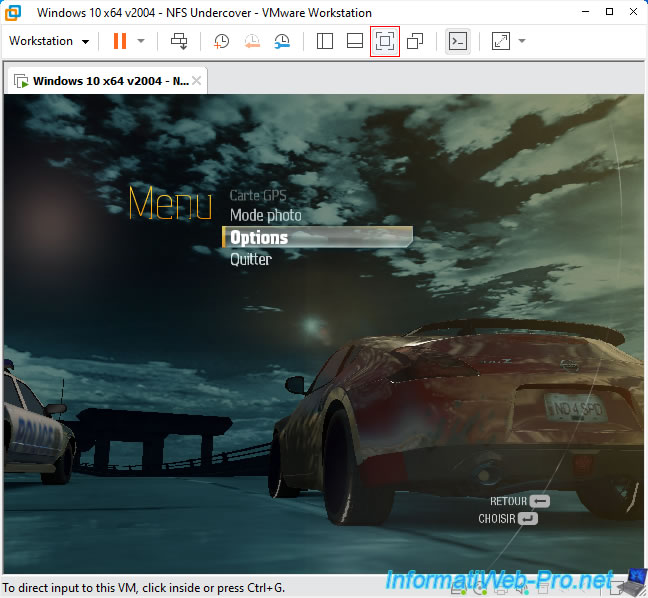 Then, automatically hide the top bar by clicking on the pin at the top left. 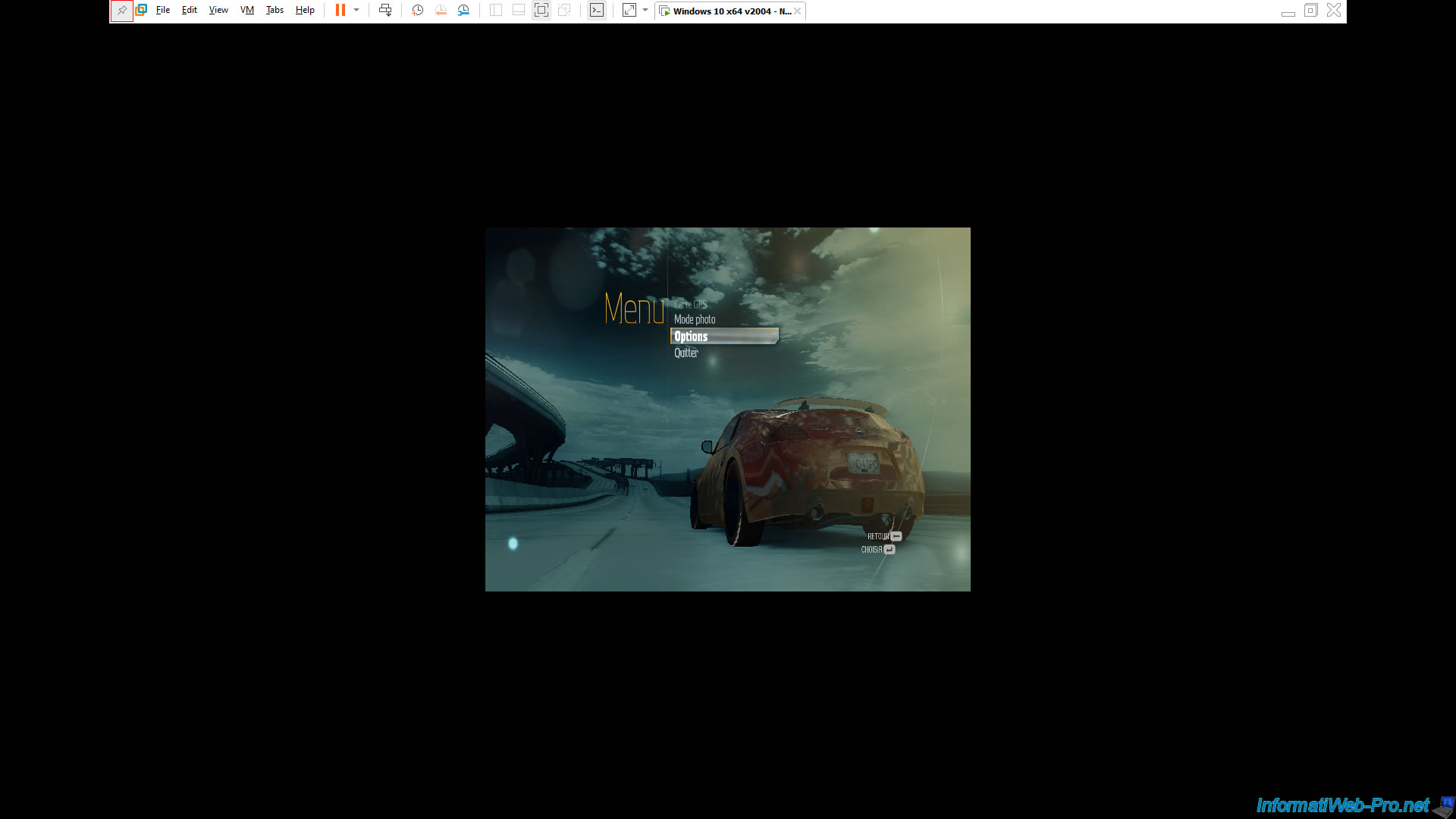 Then, adjust the display options of your game to take advantage of the maximum resolution supported by your screen and improve the graphics as desired. 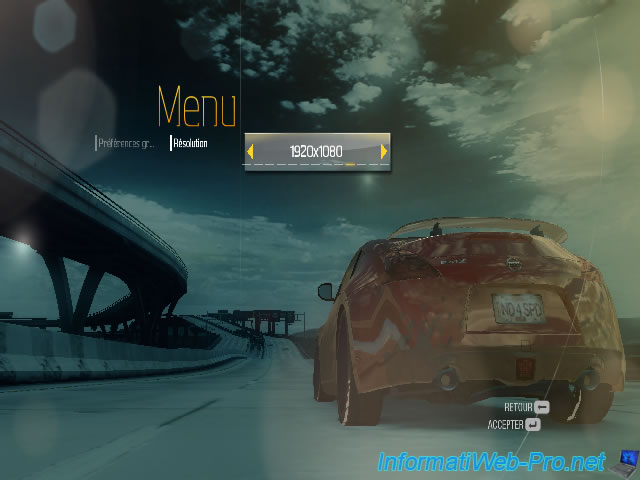 In our case, we have set all the settings of our game (released in 2008) to maximum and the game runs smoothly and the driving of the car is very smooth, despite the game being installed in a virtual machine. 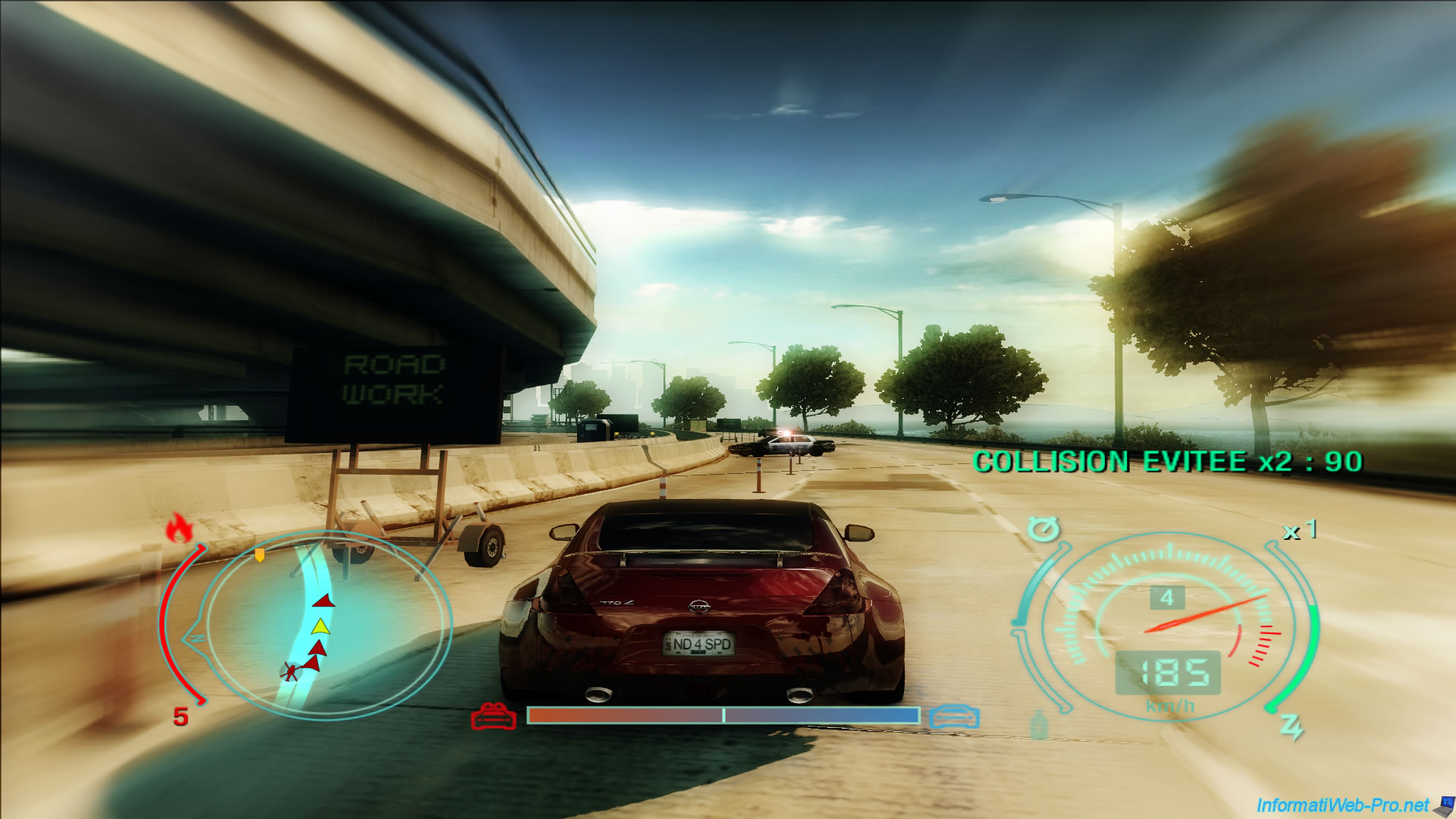 Note that Windows 7 supports DirectX 11 by default, as you can check through "dxdiag.exe". 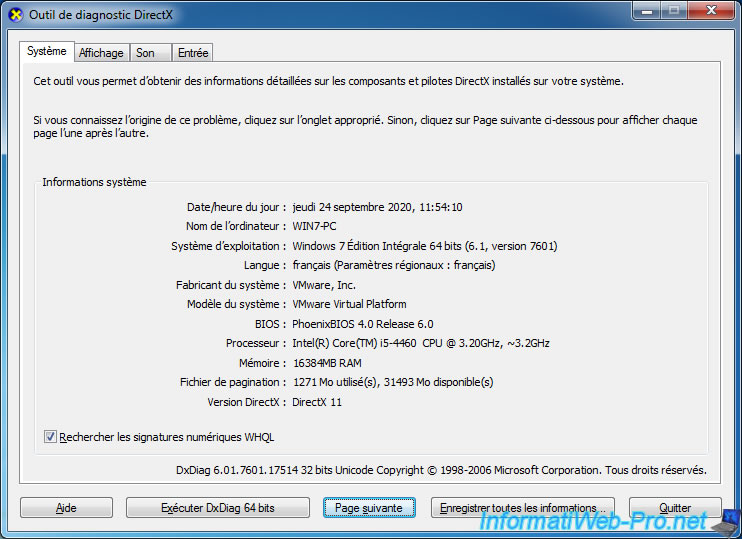 And the game also works great with Windows 7 installed in the virtual machine. 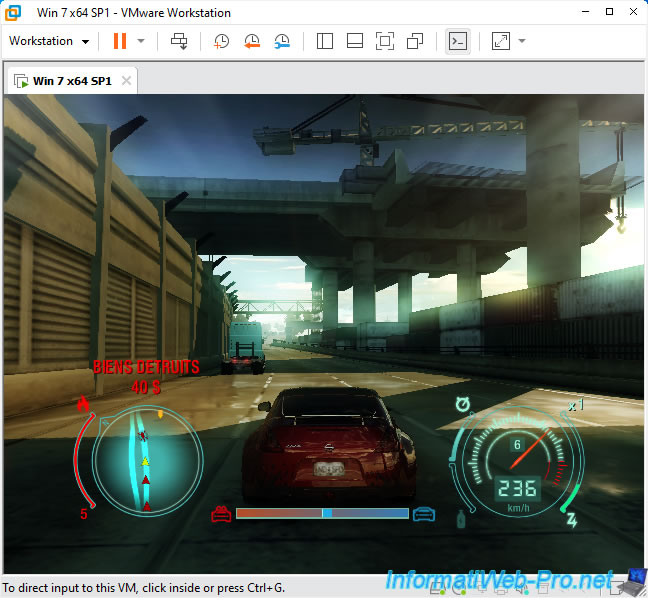 For Windows 8 and 8.1 in virtual, you also have support for DirectX 11. 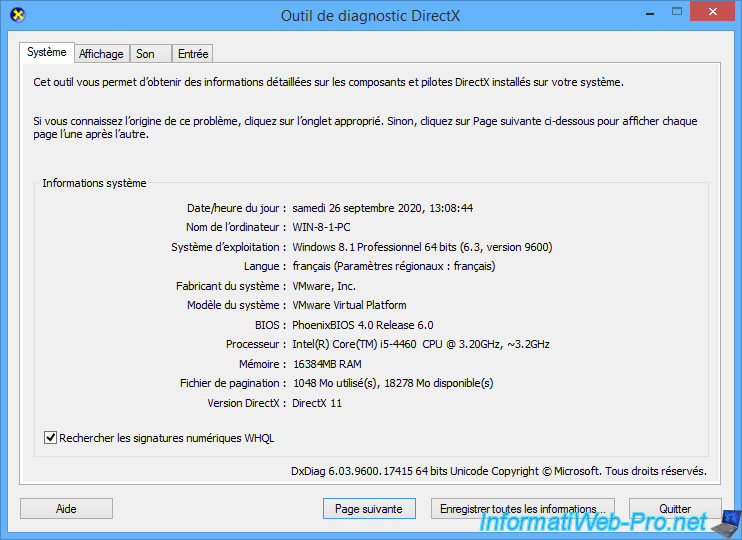 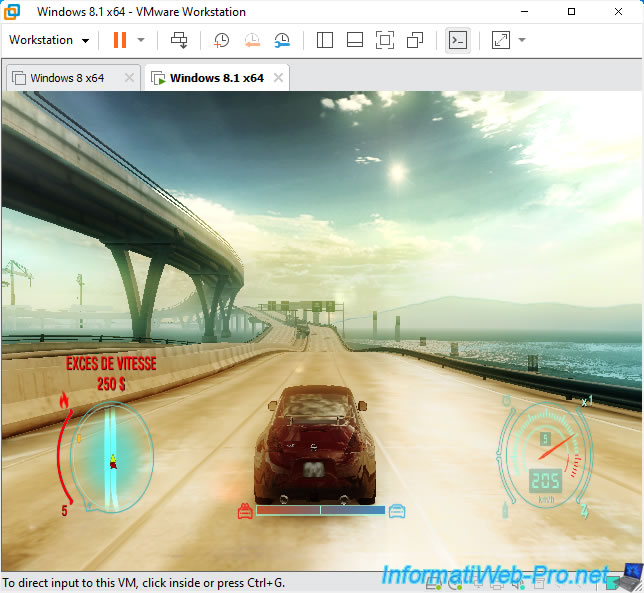 Thanks to this new feature, you can now play games installed in a virtual machine.
But, remember that this will not work with all games. And even less with the latest games just released.