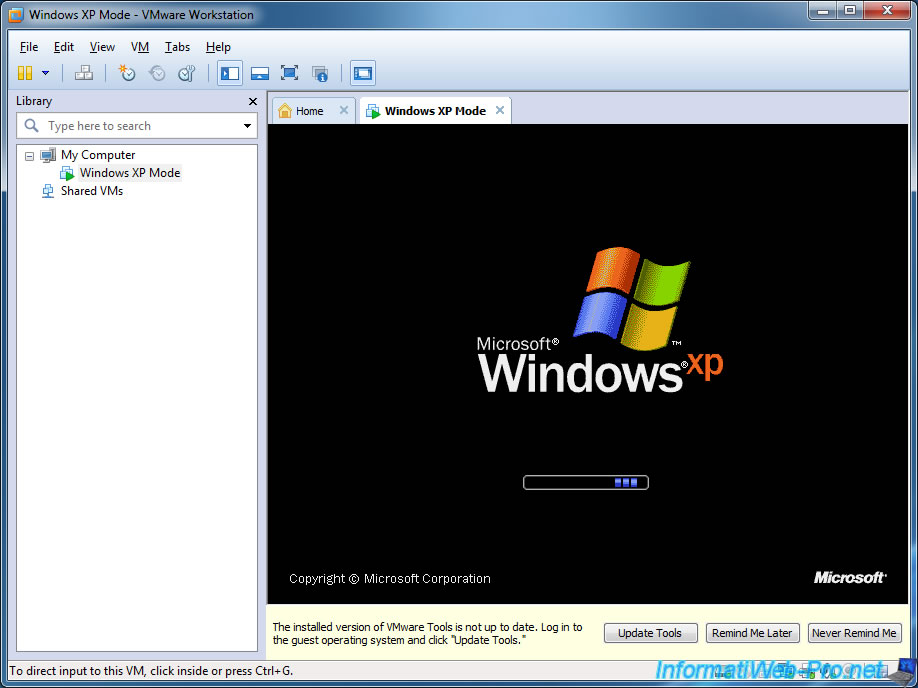 Choose whether you want to enable automatic updates of Windows XP, knowing that it will not protect you 100% anyway since Windows XP support from Microsoft has been stopped for a few years. 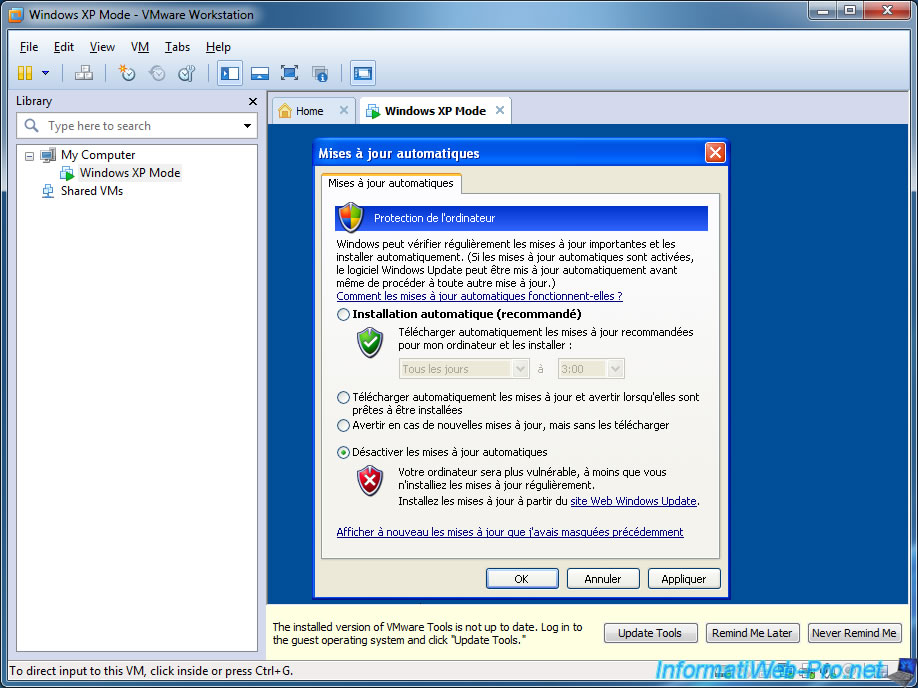 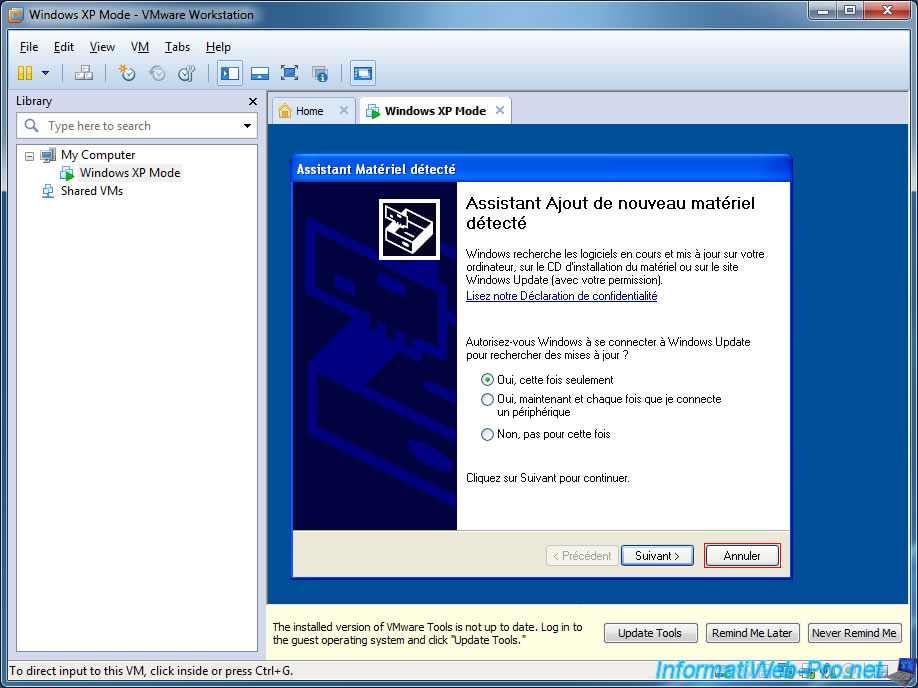 Install VMware Tools as offered by VMware Workstation by clicking Update Tools.
This will allow you to make the best use of your virtual machine. 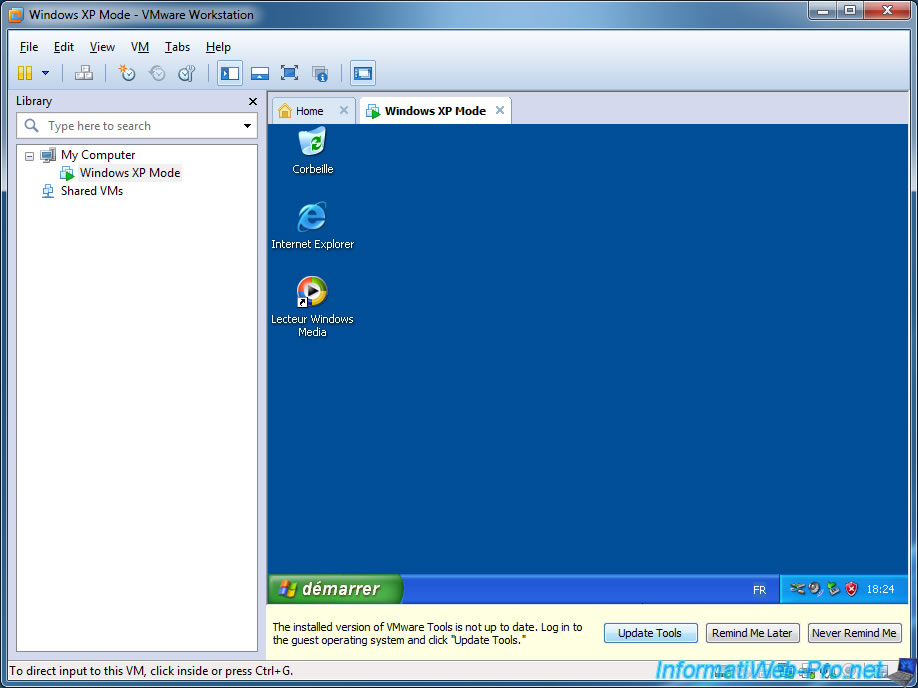 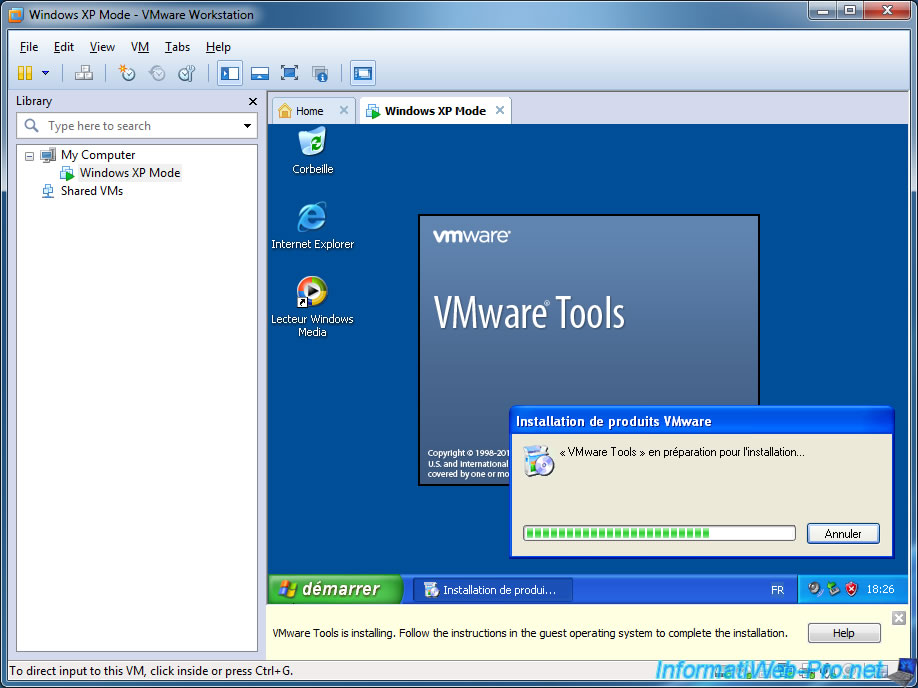 The typical installation is sufficient.
At the end of the installation, you will have to restart this virtual machine. 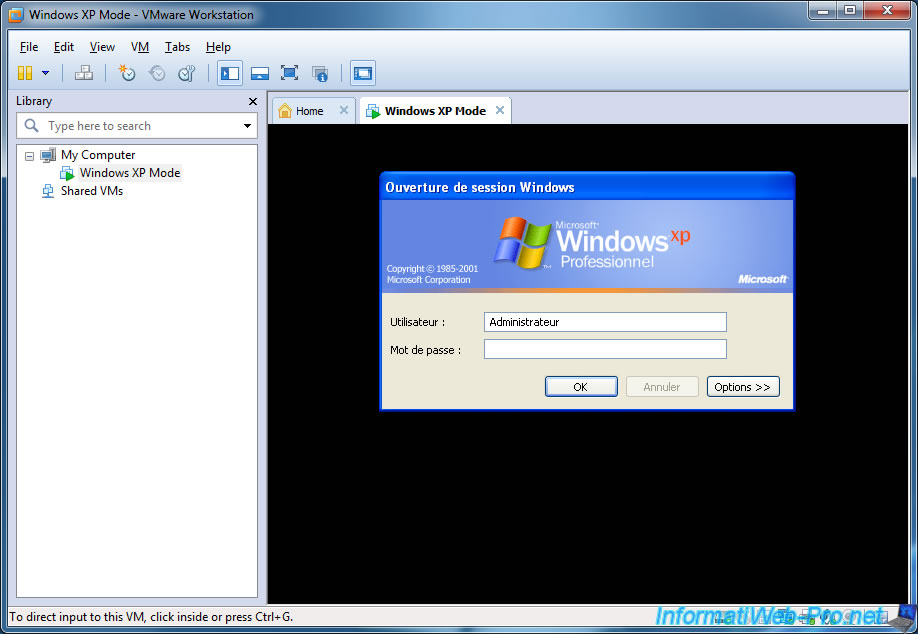 Once on the desktop, a Windows XP error message will be displayed regarding the display settings.
Click on the bubble. 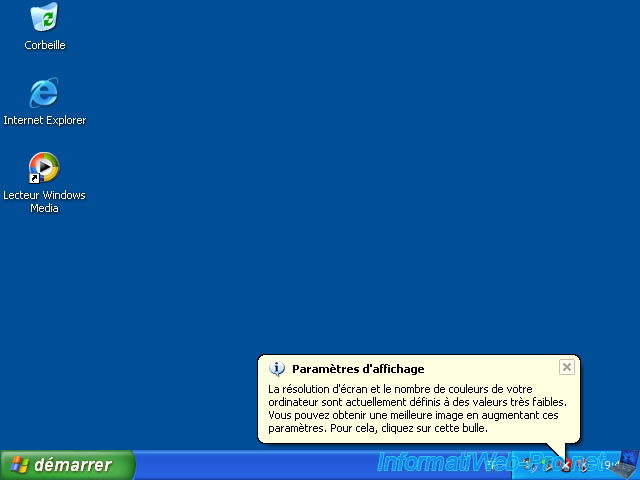 Click Yes to correct the screen resolution of the virtual machine. 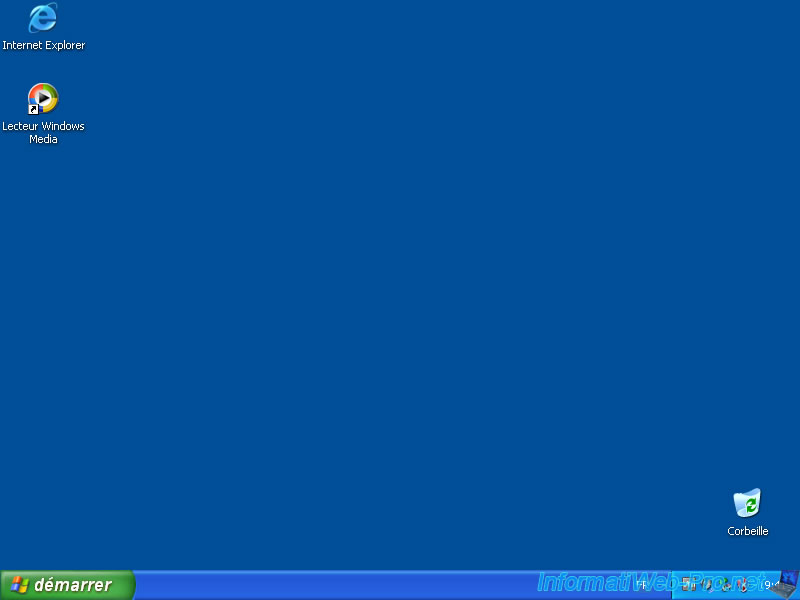 In the Windows system properties, you will see that this is Windows XP Service Pack 3 and that it is activated with an OEM license. 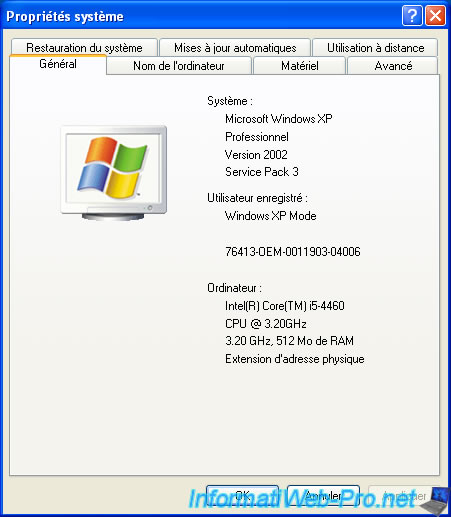 Since the Windows Virtual PC integration features are not (and can't be) installed, you will find the Windows XP standard start menu. 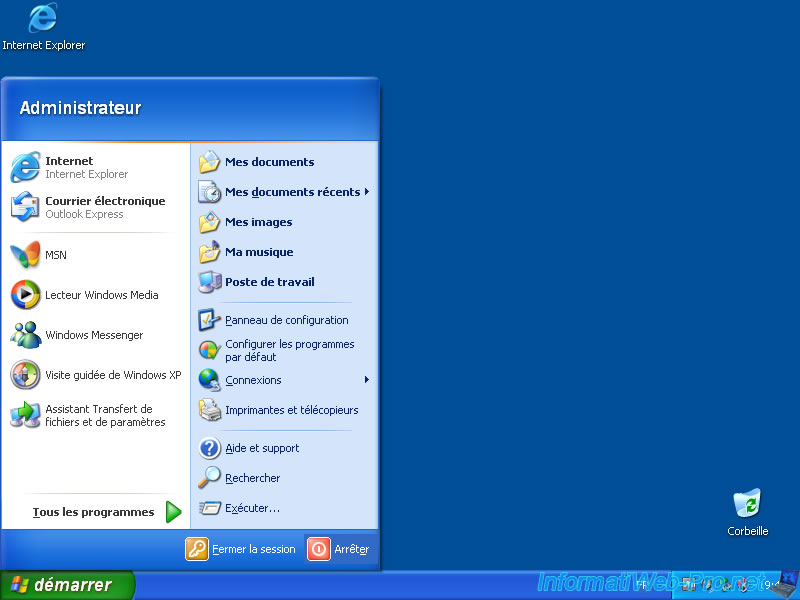 Now that this virtual machine is managed by VMware Workstation, you can adapt the configuration of it and in particular allocate more or less RAM to it. 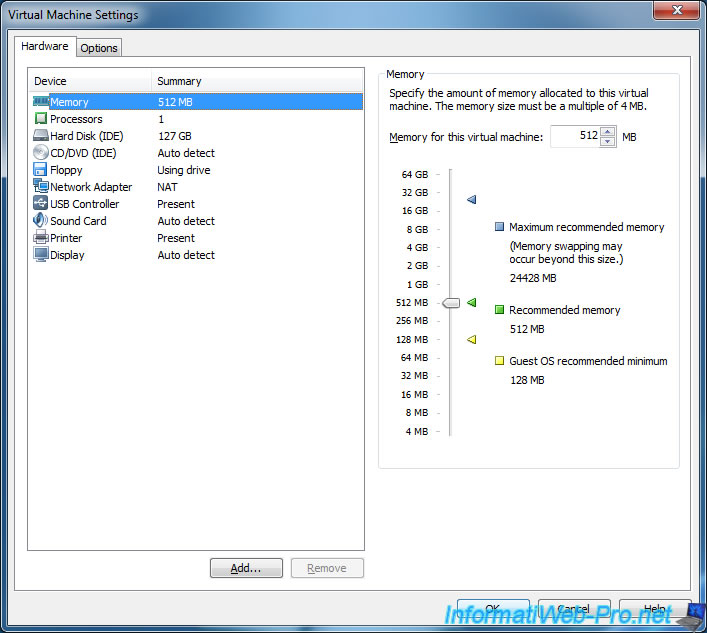 You will also enjoy 3D acceleration that was not available in Windows Virtual PC. 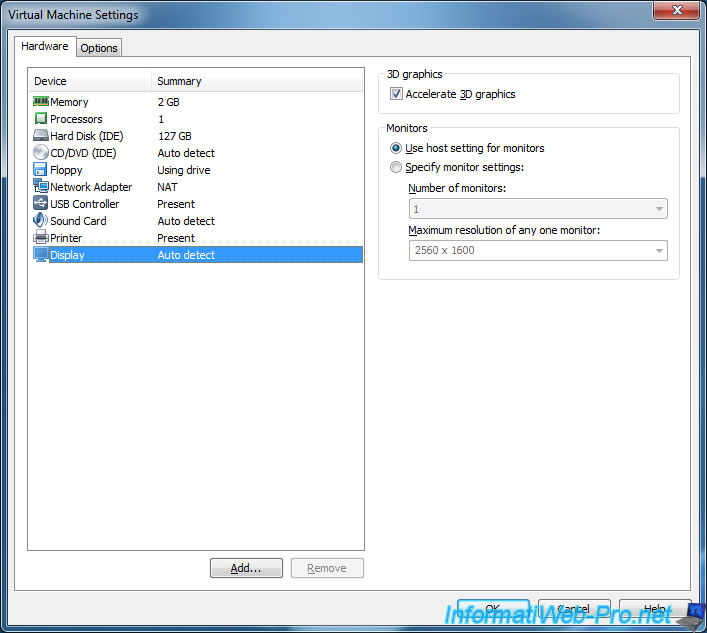 4. Proof and fix dependency not specified by VMware

Although VMware does not mention it anywhere (either in the VMware Workstation documentation or even in its settings), this virtual machine is not independent.
Contrary to what you can believe.

Indeed, if you change your version of Windows or reinstall Windows 7 without reinstalling Windows XP Mode, this virtual machine will stop working.
Go into the VMware VM settings. 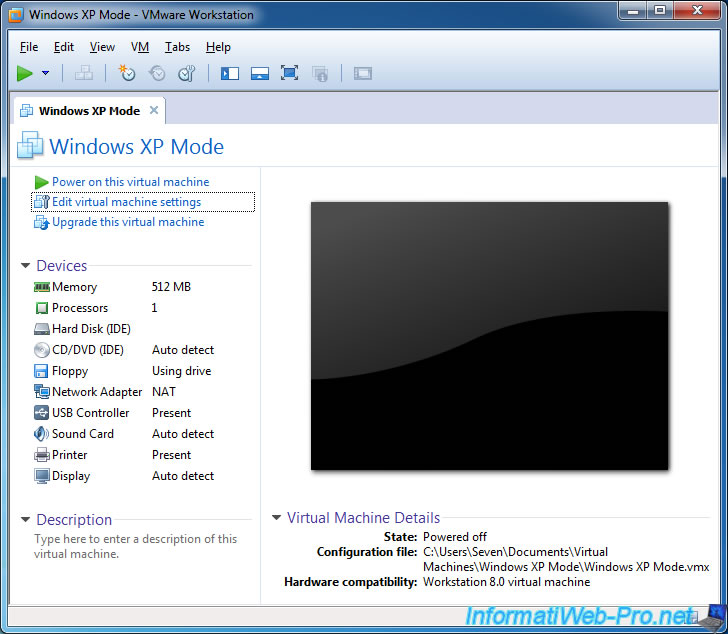 And disaster, the base virtual hard disk installed with Windows XP Mode is missing.
However, VMware Workstation had told us that it "imported" the Windows XP Mode, but in fact, not really. Probably because of a license problem.

However, in the virtual machine, there was nothing to predict this mishap given that VMware Workstation indicated that it was using its own virtual hard disk in vmdk format (and not the vhd of Windows XP Mode).
But now that the base virtual hard disk no longer exists, an error message appears : The parent of this virtual disk could not be opened.

In other words, the parent disk (Windows XP Mode base.vhd) could not be opened (since it no longer exists). While VMware never gave you this information (the vmdk created by VMware depends on the Microsoft vhd file). 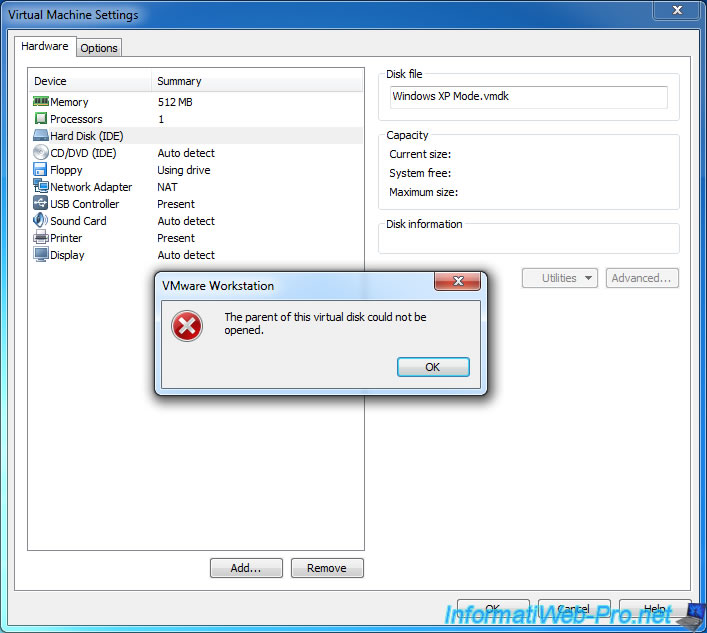 Indeed, if we look at the size of the vmdk file used by VMware Workstation, we notice that Windows XP is not part of it.
The original "Windows XP Mode base.vhd" virtual hard disk making 1.11 GB. 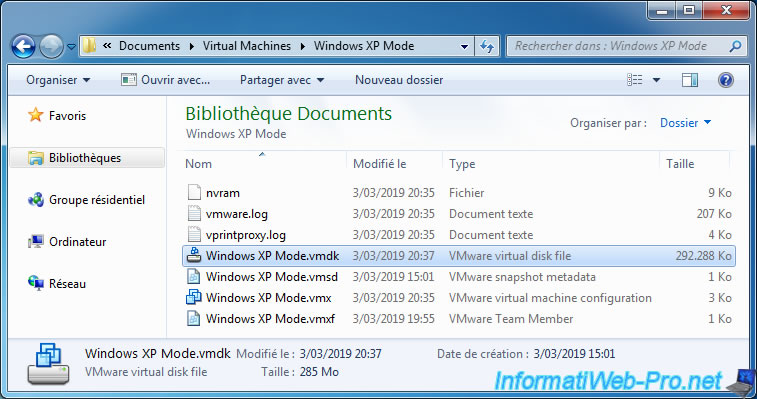 The only way to get this information was to open the vmdk file with the notepad.
This takes time given the size of the vmdk file, but we find these words :

Assuming you have upgraded to Windows 8 or 8.1 and are trying to reinstall Windows XP Mode, it will not work because Windows XP Mode software is only supported by the Windows 7 operating system.

It is fine this restriction, but if you still have your license for Windows 7 Pro, Enterprise or Ultimate at home and you have important data to recover in this virtual machine, you will absolutely need this vhd file from Microsoft.
For this, the fastest is to use 7-Zip to extract the contents of the "WindowsXPMode_fr-fr.exe" file from Microsoft.
Once 7-Zip installed, right click on this exe file and click on : Extract to "WindowsXPMode_fr-fr\".

Disclaimer : this unofficial technique is explained here only because :

If you don't have a valid Windows 7 license for Windows XP Mode, please don't use this technique. Because, you will place yourself in the illegality and you will be the only one responsible for having used illegally this technique.

When the extraction is complete, ignore the warning that 7-Zip displays and click Close. 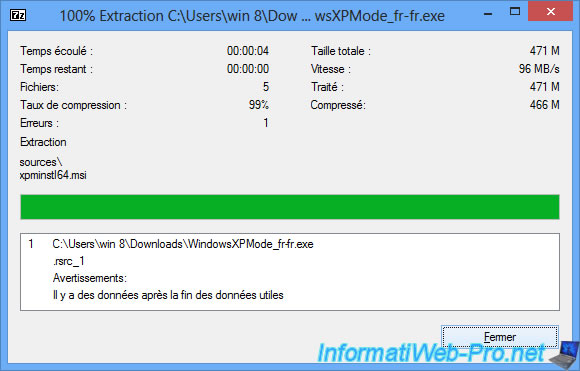 In the extracted files, go to the "sources" folder where you will find a "xpm" file (without extension) of 470 MB.
Unzip this file with 7-Zip. 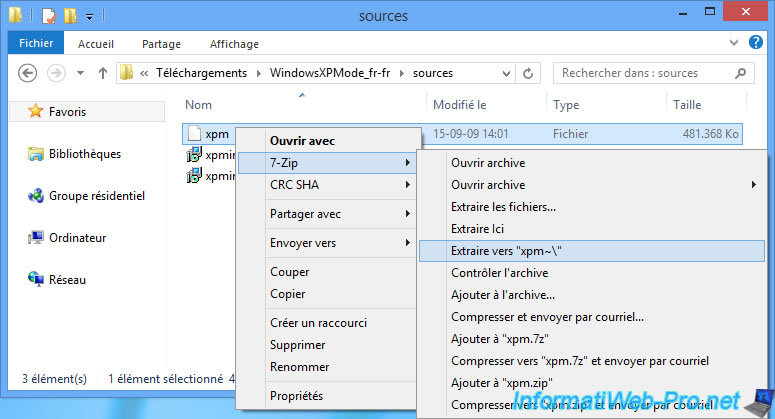 You will find the 2 important files of Windows XP Mode : 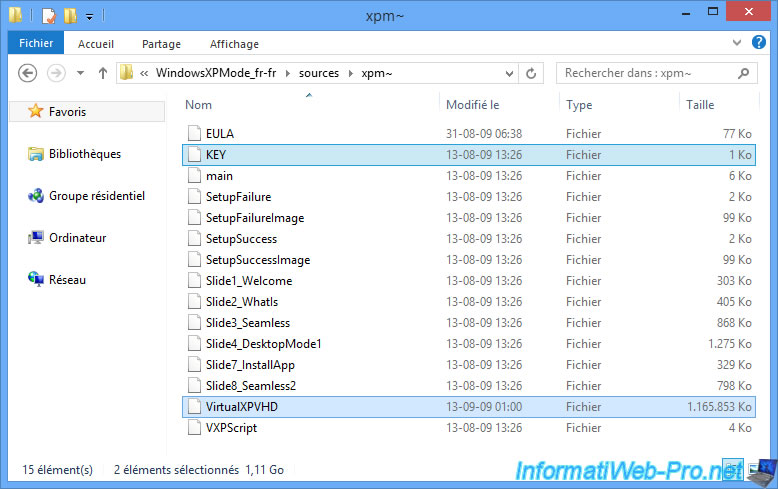 Once you have recovered the original vhd file, move it to your VMware virtual machine folder for VMware Workstation to find it automatically. 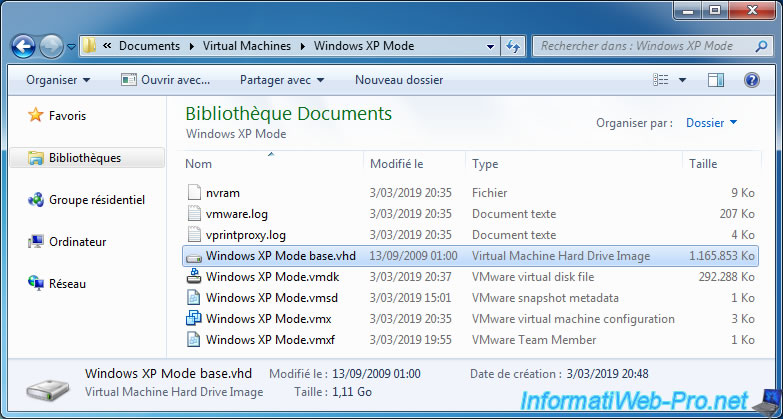 Now, if you go into the settings of this virtual machine, you will see that the virtual hard disk information in vmdk format is displayed correctly and that the error message has disappeared. 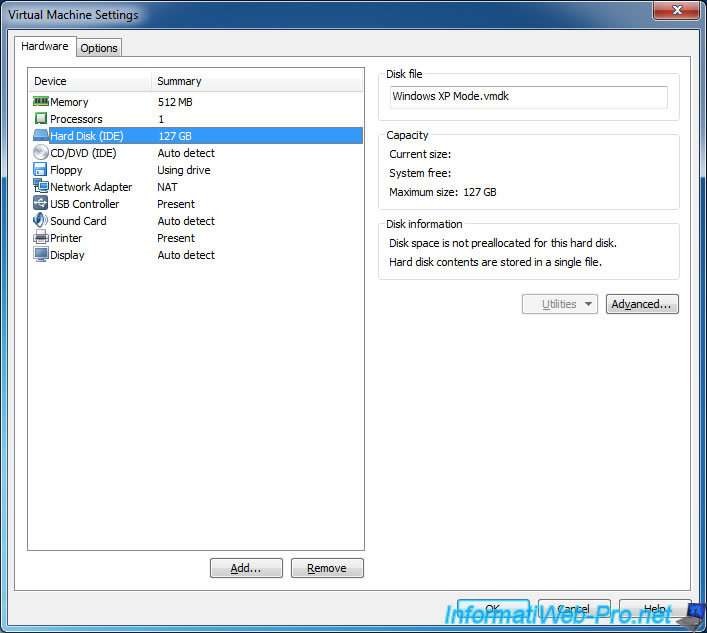 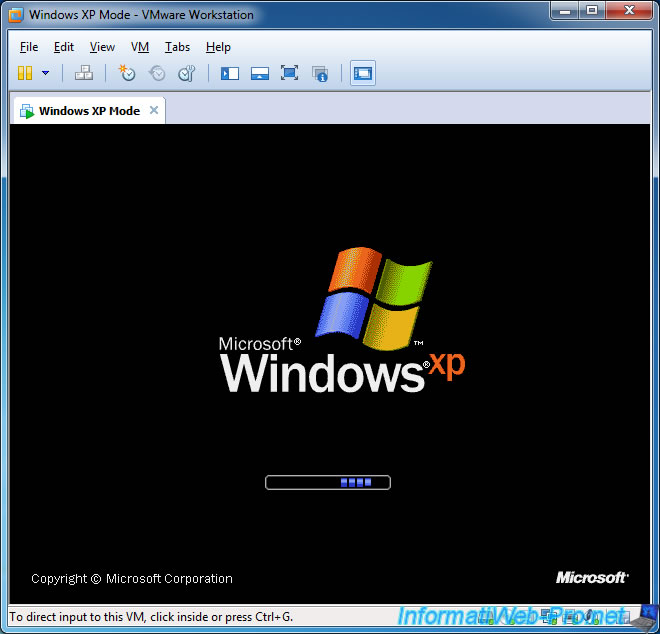