In business, it's often advisable to install everything in English, even if you speak French or another language. Indeed, all softwares, whatever it is, are always available at least in English and are then translated for some of it into other languages (including French).
However, if you try to install all professional softwares in French, you may encounter some errors that you would not have had with its English version.

In this tutorial, we want to install the French version of Microsoft SQL Server 2016 database server (but the same problem was already present with previous versions of this program). 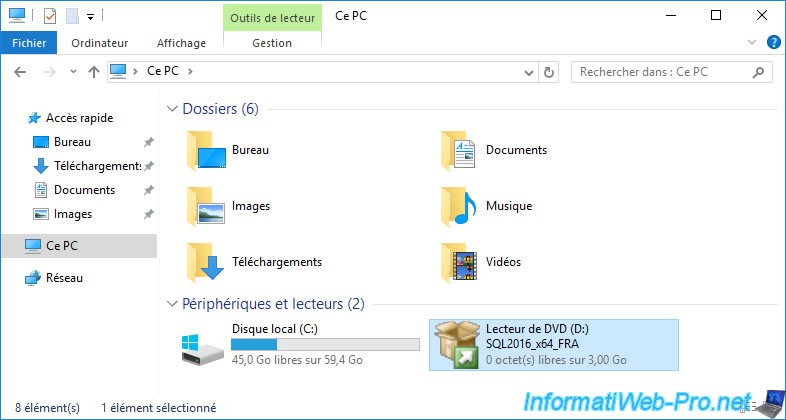 You try to launch the installation of Microsoft SQL Server 2016 by double-clicking on its installation DVD and an error appears.

As noted on the "Notes de publication de SQL Server 2012 (fr-FR)" page of the Microsoft's Technet, to resolve this issue with the French version of Microsoft SQL Server 2012 and 2016, you must change the regional settings of Windows Server by selecting "French (France)" from the list.
To do this, open the Windows Server control panel. 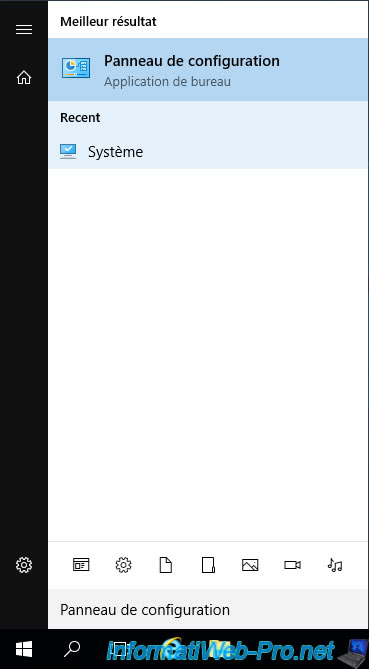 In the configuration panel that appears, click on the "Change date, time or number formats" link in the "Clock, Language and Region" section. 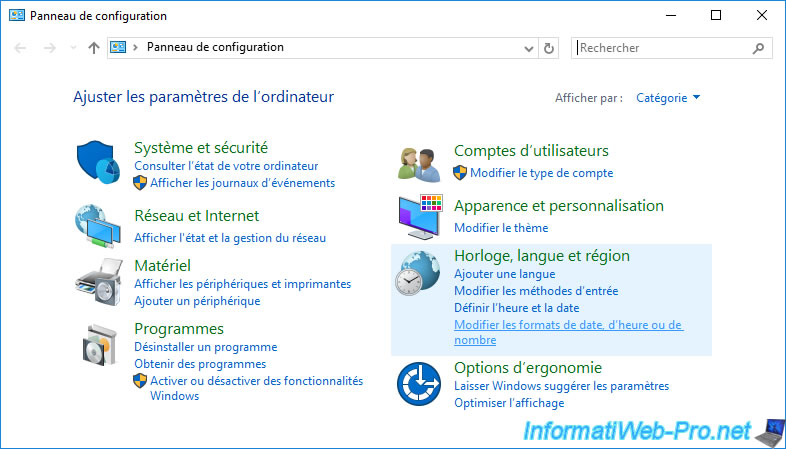 In the "Region" window that appears, select "French (France)" from the list at the top.

Note : for others languages, select the country / language that matches that of the SQL Server DVD. 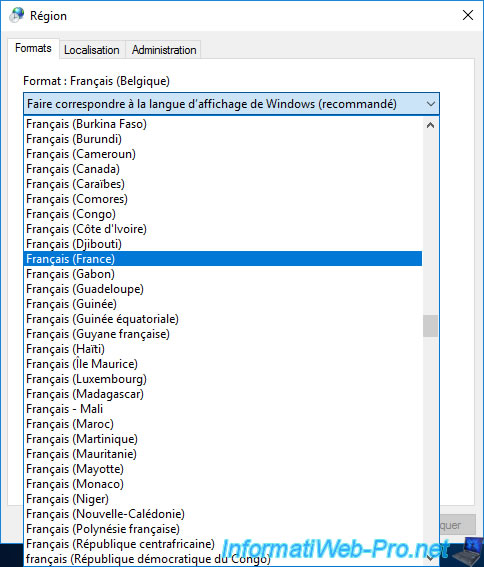 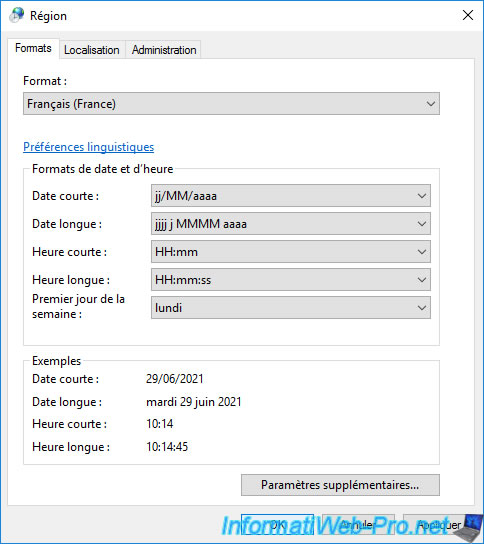 Now, try to start the installation of Microsoft SQL Server again by double clicking on the CD/DVD drive. 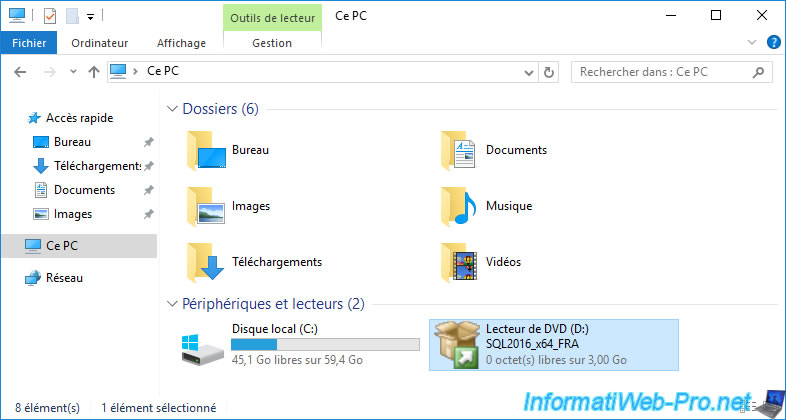 Then, the SQL Server installation center appears.
Which means the problem is solved.

Now go to the "Installation" section (located on the left), then click on the "New SQL Server stand-alone installation or add features to an existing installation" link in your language (on the right).

The "Please wait while the installer ..." message appears again.

Then, the installer for SQL Server 2016 (or any other version of SQL Server) appears. 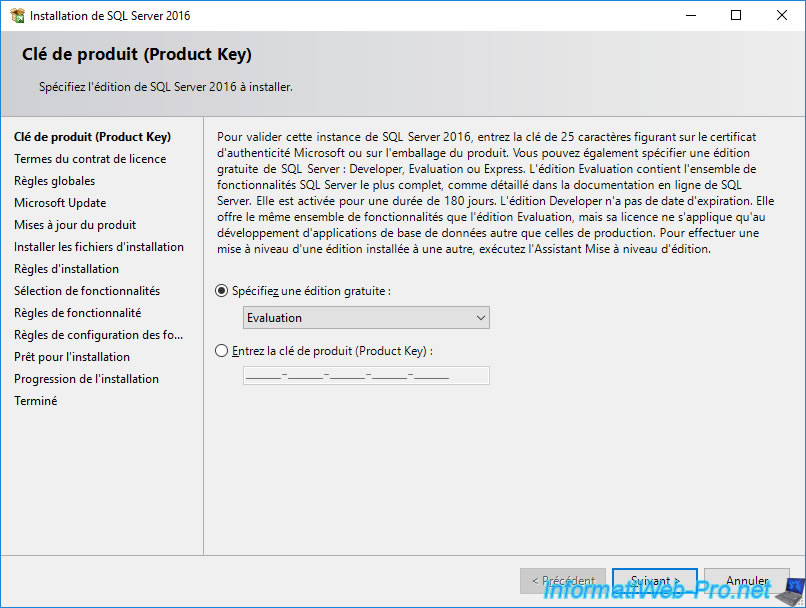